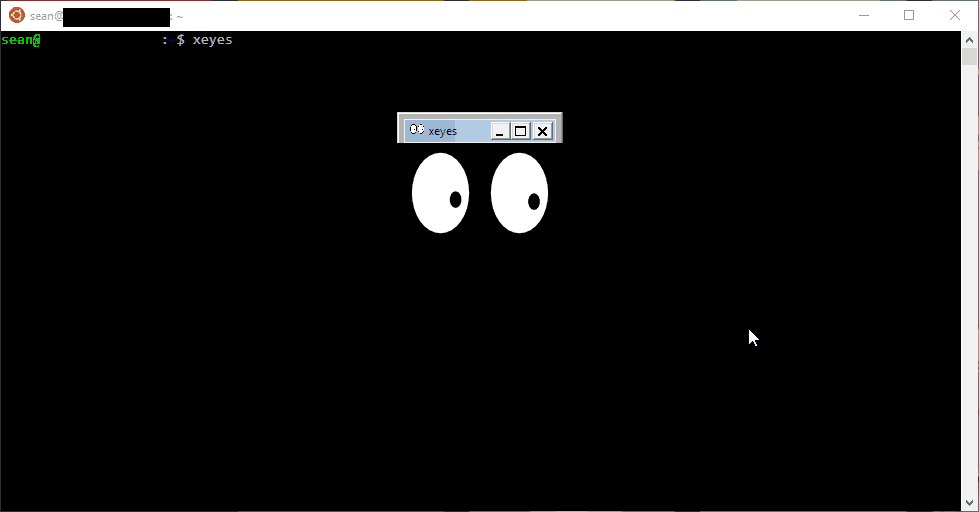 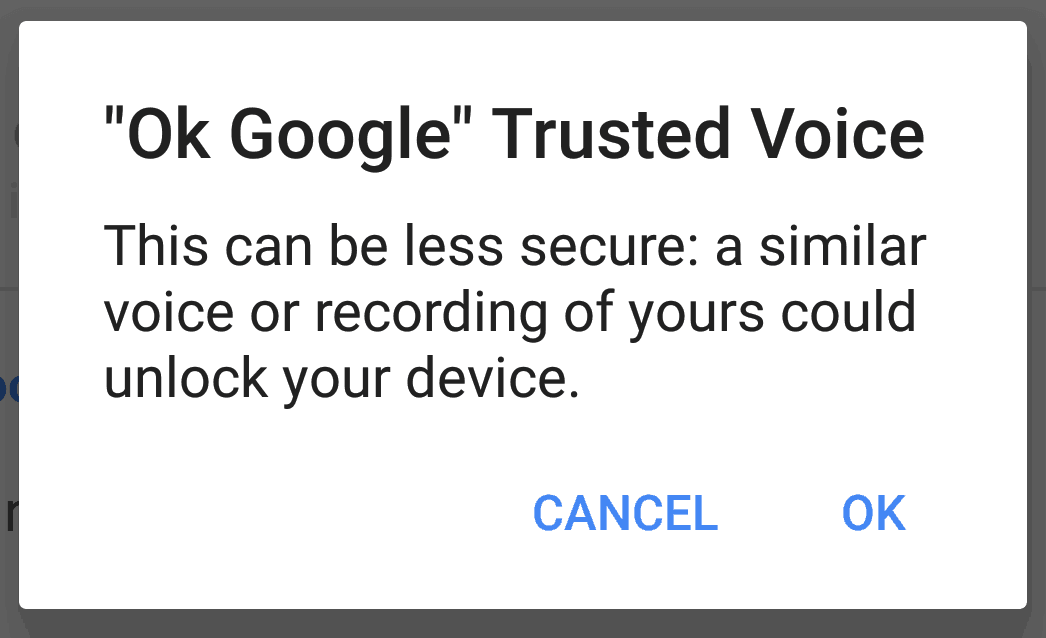 The headline feature of the new Google Pixel phones is deep integration between the operating system and the Google Assistant AI. By default, the Google Assistant can be activated even when the phone is locked and the display is off, if the device hears the trusted voice say the hot word, “Ok Google”. This also has the effect of unlocking the device, meaning that anyone with a recording of the trusted voice saying “Ok Google” — or even someone with a similar voice — can easily unlock the device. 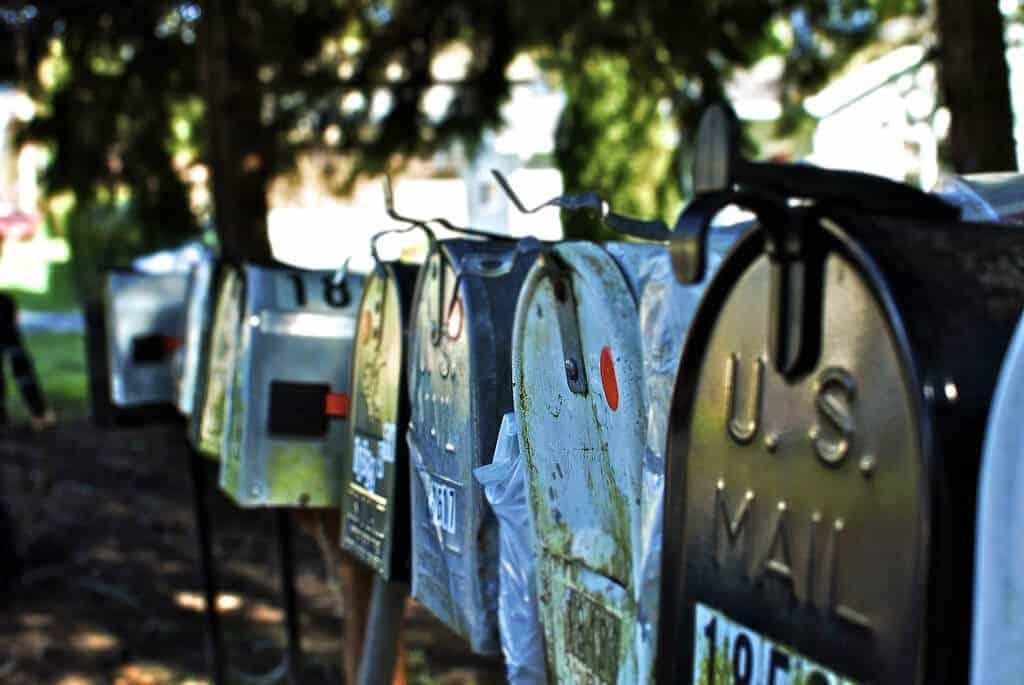 After upgrading my Nexus 6P on Verizon to the Android 7.1.1 beta, I discovered that Visual Voicemail in the native Android dialer works! You just need to make sure that that basic (free) or premium visual voicemail is active on your line. Voicemail-to-text works too, if you add Premium Visual Voicemail to your line. Unfortunately, there is no sign of Wi-Fi calling support (yet?). HD voice has always worked on the Nexus 6P. 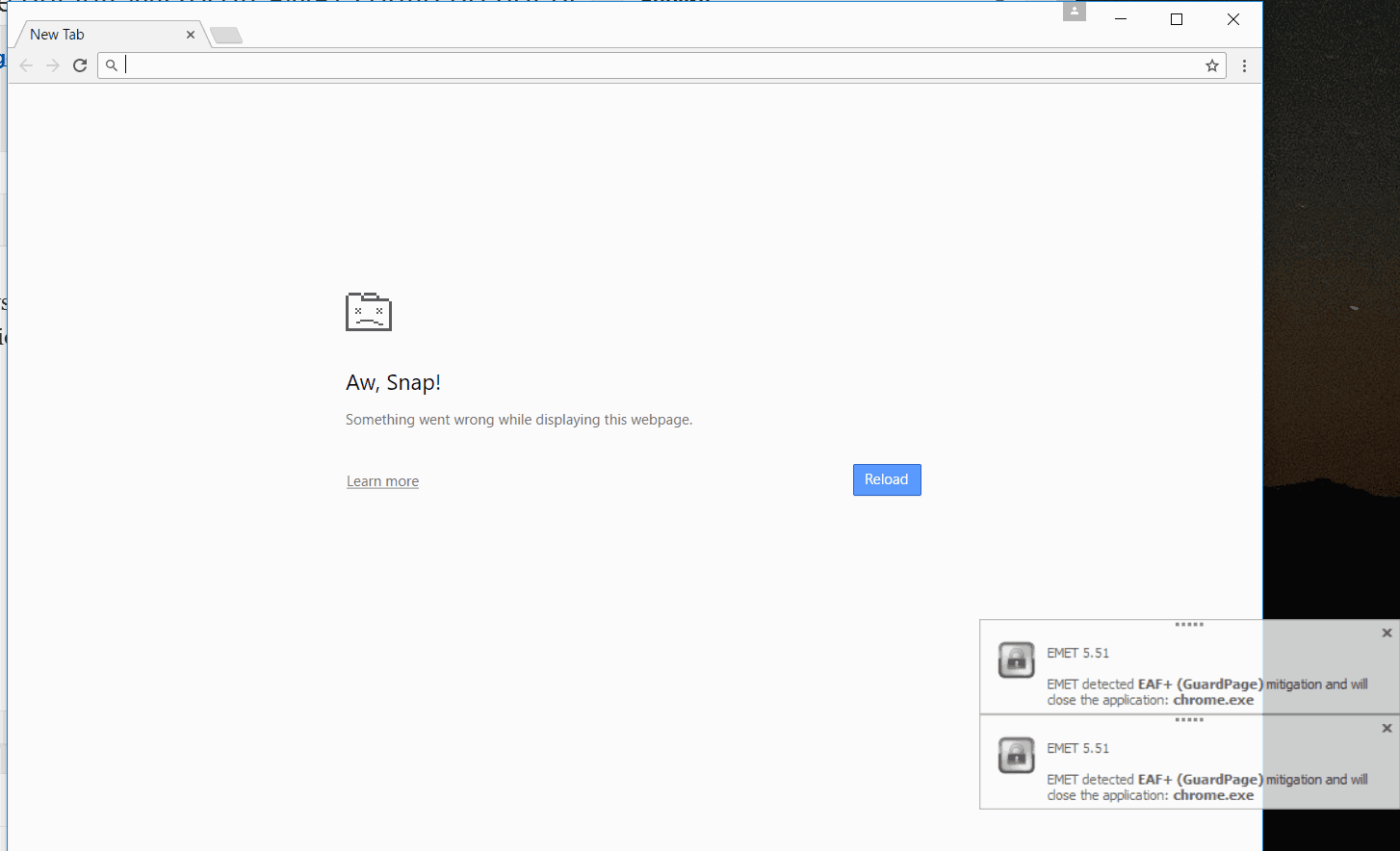 When Google Chrome updated to 53.0.2785.101 on my Windows systems, I encountered an onslaught of alerts from EMET, which was killing chrome.exe processes for EAF+ violations as fast as Chrome kept trying to spawn them (each tab in Chrome is a separate process). Luckily, this problem is easily fixable. 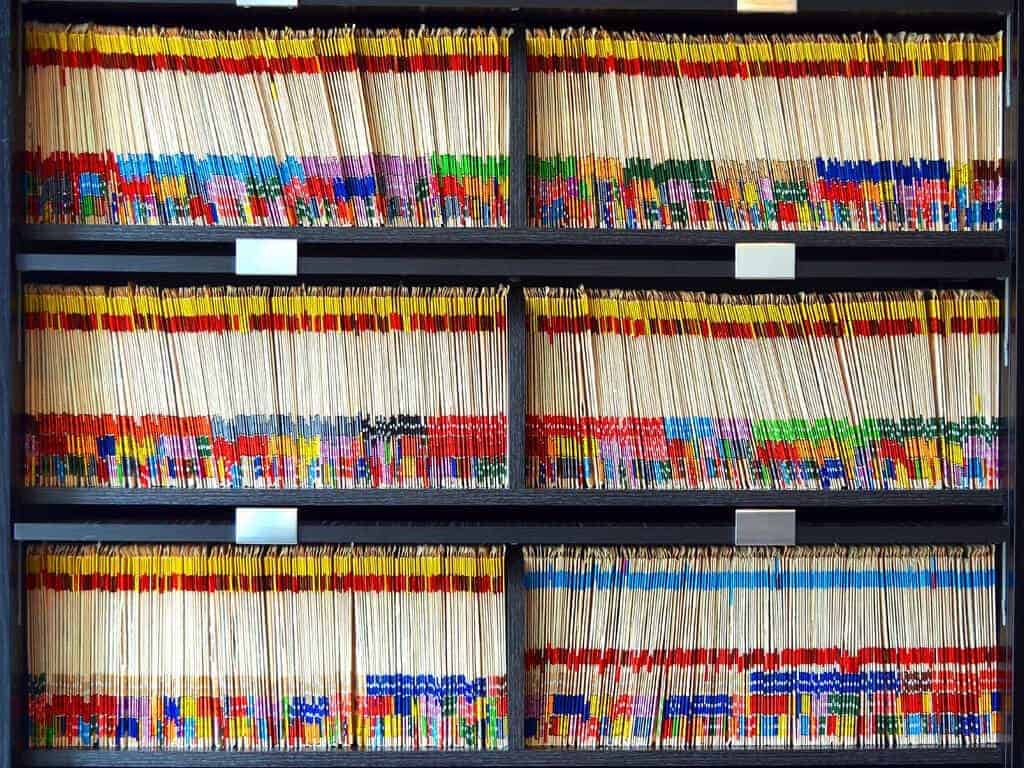 As a growing number of medical facilities are struck by ransomware, the US Department of Health and Human Services (HHS) has published a fact sheet describing how businesses that process electronic Protected Health Information (ePHI) should defend against and respond to ransomware. 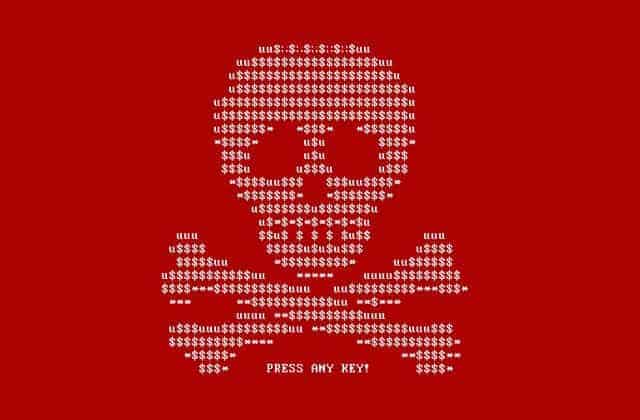 Ransomware has become the weapon of choice for financially motivated cybercriminals. Individuals, hospitals, businesses, schools, police departments, and government agencies have all been victims of highly disruptive ransomware, resulting in ransom payments totaling at least $24 million in 2015, according to the DoJ and DHS. It doesn’t take much to start a ransomware campaign, and the returns can be extremely high. Fortunately, the steps to prevent ransomware from succeeding are equally simple and low cost. 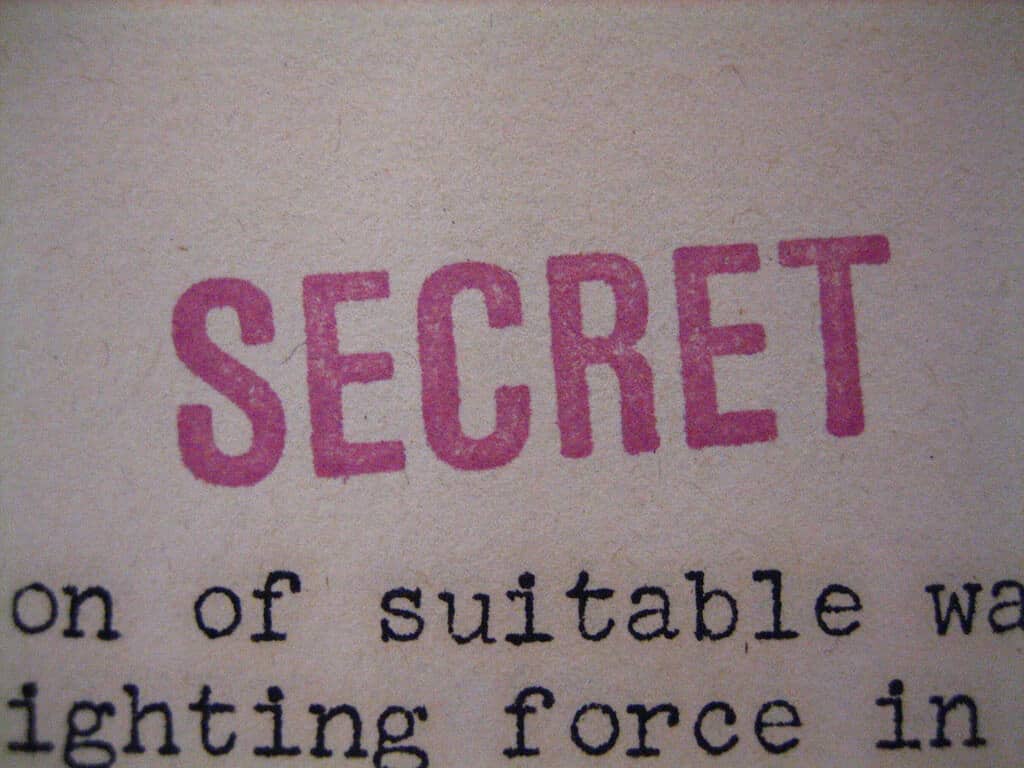