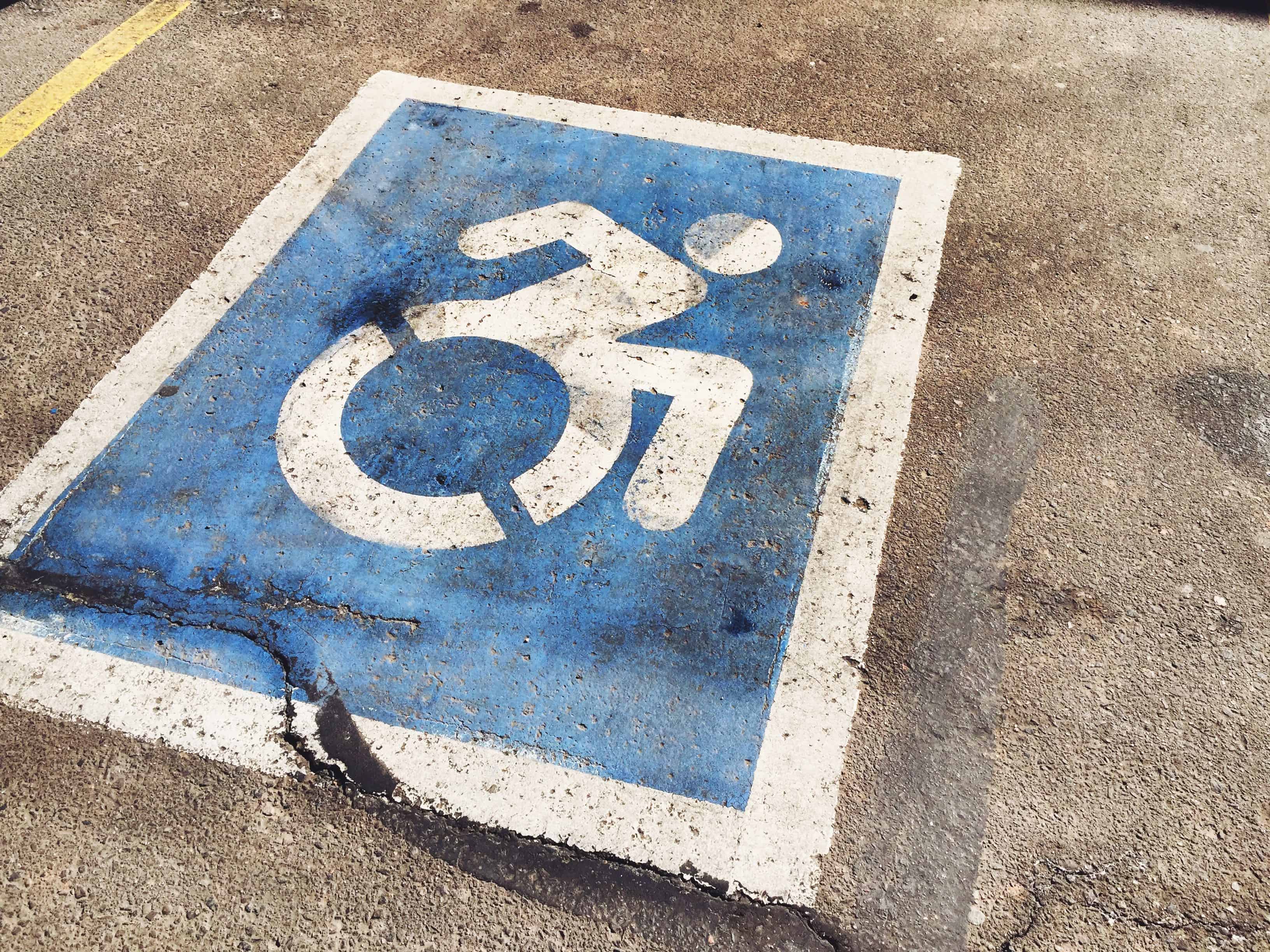 The Americans with Disabilities Act (ADA) of 1990 (amended in 2008) is a bipartisan law that sets accessibility standards that businesses open to the public must follow, so that those with disabilities can work, shop, dine, and play just like any other citizens. Title III of the ADA requires basic necessities like ramps, handicap parking spaces, and doorways wide enough for a wheelchair. Even under current law, the accommodations must not place an “undue burden” on the business, and be “readily achievable“. In other words, the accommodations must be practical and affordable. As a result of 27 years of building access equality, these features have become so ubiquitous that it’s easy for anyone to take them for granted. However, the enforcement mechanism that has been in place for nearly three decades is now in jeopardy because of H.R.620 – The ADA Education and Reform Act of 2017, sponsored by Rep. Poe, Ted [R-TX-2].